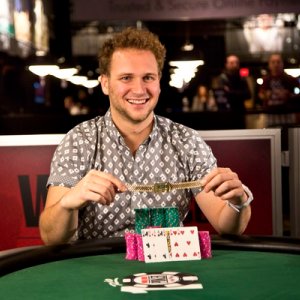 Anderson has almost $6 million in career online tournament winnings that PocketFives has tracked, including a victory on Full Tilt just before Black Friday for $303,000. He has WCOOP, SCOOP, Super Tuesday, Sunday Second Chance, Sunday Supersonic, and Sunday $109 Rebuy wins under his belt, just to name a few.

Congrats to Anderson on his latest SCOOP victory!